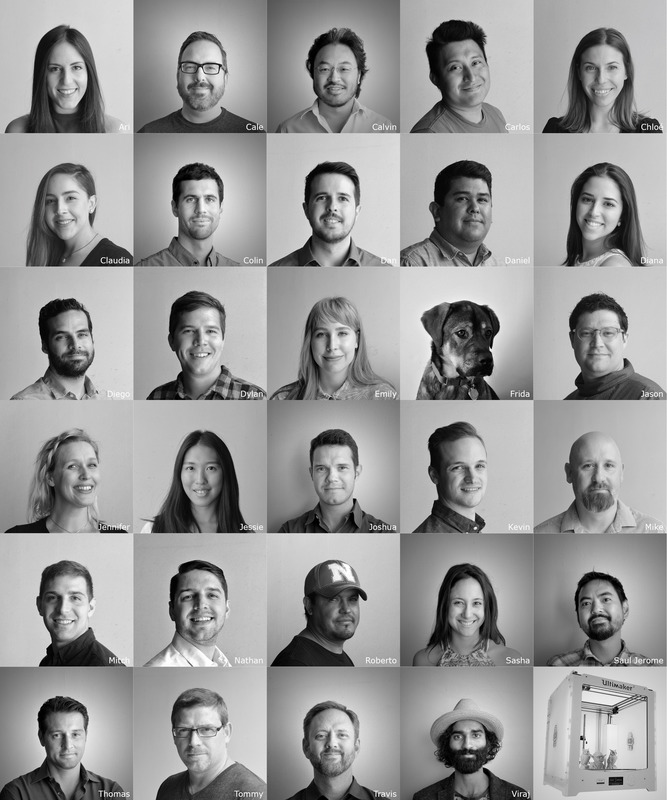 Bercy Chen Studio LP is an architecture and urban planning firm with design/build capabilities based in Austin, Texas founded in 2001 by partners Thomas Bercy and Calvin Chen.


Thomas Bercy was born in Belgium. He attended the Beaux-arts school in Brussels, where he studied four years in the fine arts program and two years in the architecture program. He was greatly influenced by the art nouveau buildings of Hankar, Victor Horta and Van de Velde and the early modernist work of Louis De Koninck. He then moved to the US and studied at the University of Texas at Austin where he graduated with a Bachelors degree in architecture and civil engineering. Following his time at UT, Thomas studied Urbanism at La Pontificia Universidad Catolica de Chile in Santiago. He then returned to Belgium to join Samyn and Partners, where he worked on some of the larger contemporary projects in Belgium including Centre Hopitalier Universitaire Brugmann and a university auditorium in Louvain-la-Neuve. In 2000 he returned to Austin and started work at the design-build firm of MJ Neal Architects. After collaborating with architect MJ Neal on several award-winning projects that were exhibited at the GA Gallery in Tokyo, Thomas formed Bercy Chen Studio LP with Calvin Chen in 2001, focusing on design-build projects with attention to global vernacular, culture, and materiality.


Calvin Chen was born in Taipei, Taiwan in 1974. He moved with his family to Brisbane, Australia in 1989 and attended St. Peter’s Lutheran College. He became interested in how the unique landscape, climate, and culture of Australia shapes its architecture. Calvin graduated in 1998 from the University of Texas at Austin with a professional degree in architecture. He studied the poetics of new technologies with Marcos Novak and interned with Dallas modernist Max Levy in 1997. His study with Sci-Arc founder/director and former Morphosis partner Michael Rotondi also had a profound influence on his education, specifically an interest in Native American Architecture. In 2013, Calvin worked on one of the largest urban redevelopment projects near downtown Austin, a two-phased, 486-unit multifamily project with a social component located on 9 acres. In 2007 Calvin was lead designer for the master planning of the 32-million-dollar, 120,000-square-feet Asian American Resource Center in Austin. Calvin served on the City of Austin’s Design Commission and chairs the Civic Arts Committee. In 2007, he participated in the “Create Austin” Cultural Master planning project. He is also an advisor for Art In Public Places.

Cale Montgomery has worked on many project types including restaurants, university buildings, retail developments, parking garages, multifamily, mixed use, and other commercial projects over the past 18 years. Past clients include Simon Property Group, The University of Texas at Austin, Endeavor Real Estate, The United States Air Force, and many others. He enjoys pushing technology, especially Revit, to maximize design excellence and document quality. He earned his BArch from The University of Texas at Austin and received an MBA and a MS in Information Systems at Boston University. Cale is licensed to practice architecture in Texas and Hawaii. Outside the office, Cale plays trumpet in several local musical groups.


Joshua Mackley joined Bercy Chen Studio following his role as project director at Morris Adjmi Architects in New York City. His 12-years experience includes work at Asymptote Architecture in New York, Studio Ian+ and Fuksas Architetto in Rome, and Studio Agoos/Lovera in Philadelphia. Joshua’s projects have covered a wide range of type and scale, from a winning competition entry for an airport terminal in Shenzhen, China to a single-family residence in Nantucket, Massachusetts. Joshua obtained his BA from Ohio State University and his MA from the University of Pennsylvania.


Daniel Arellano‘s work with the company is broad having experience in both commercial and residential projects. His expert skills in 3D modeling systems and advanced parametric designs led him to become the head BIM specialist at Bercy Chen Studio. He also has extensive knowledge in the field as construction manager having recently completed a single family residence in Westlake. Daniel holds a BA from the University of Arizona and a Post Professional degree from the University of Texas at Austin. His Master’s thesis focused on researching advance material technology and fabrication systems.


Mike Endres started his Architectural career as a draftsman, working as a structural steel detailer on fabrication shop drawings for major league baseball stadiums, truss supports for the ship in the movie Titanic, and a large storage facility for Anheuser Busch. By providing support to others he worked his way up in the company to become a CAD/BIM manager. Mike loves pushing technologies that help others see their designs come to life. Along with managing CAD/BIM efforts at various companies, he has worked as an Architectural Designer on many project types including university buildings, retail developments, parking garages, mixed use, and commercial projects. Mike has also worked on transportation projects which include vehicle and pedestrian bridge design, bus stops and main terminals, along with high speed rail facility buildings. Past clients include Simon Property Group, The University of Texas at Austin, Endeavor Real Estate,VIA San Antonio, City of Los Angeles, WMATA, Port Authority of New Jersey, Saudi Arabia Royal Commission, and others.


David Potes had previous experience with GLR Arquitectos and Vidal Arquitectos and now heads Bercy Chen Studio’s office in Monterrey, as part of the firm’s strategy to increase its commercial presence in Mexico. He studied architecture at the ITESM in Monterrey, Mexico where in 2008, was awarded first place (office buildings category) for the state of Nuevo León’s first Student Biennale and second place (student commercial building category) in the International Design Awards in Los Angeles.


Brad Purrington is the building systems engineer instrumental in formulating Bercy Chen Studio’s ideal of a holistic strategy in sustainable building systems. His research includes using swimming pools as a heat sink to aid climate-control and growing strawberries in a self-irrigating vertical garden. When not saving the world one holistic building system at a time, Brad enjoys panning for gold in the waters of the American Southwest.


Jessie Ho was born in Taipei, Taiwan and grew up in Shanghai, China. She holds a B.E.of Urban Planning from Southeast University in Nanjing and an M.S. in Urban Design from University of Texas at Austin. Jessie has experience with wide range scales of projects. While in college, she worked as an intern at AECOM on various projects including a master plan and coastal area urban design. Before she came to UT, she worked in Shanghai as an interior designer of Armani stores. At UT, she participated in urban regeneration studios in both London and Berlin. She loves travel, sports and coffee in her free times.


Chloé Malek recently graduated from the University of Texas with a professional M.Arch degree. She began working for Bercy Chen through UT’s professional residency program and took on a full time role with the firm upon graduation. Chloé is particularly interested in the firm’s approach to design that draws upon a wide range of cultural and historical precedents as well as their creative design solutions. Chloé has worked on a variety of projects at Bercy Chen, from a boutique hotel to luxury condominiums and her role also includes marketing. In her spare time she enjoys live music, relaxing at any of the nearby swimming holes, and travel.


Diego Suarez del Real is originally from Zacatecas, Mexico he holds a Bachelors in Architecture from the University of Houston while in school he worked as an assistant on digital fabrication competitions with professors Michael Gonzalez and Megan Jackson. Diego also worked at Brett Zamore Design, Studio Red Architects and Pfluger Architects where he gained experience in different scale and programs such as residential, commercial, cultural, and educational. In his free time he likes to travel to the outdoors, always in search for great food, and always looking for new music.


Ari Cohen holds a professional M.Arch degree from The University of Texas at Austin and a Bachelor’s Degree from Lehigh University, where she first studied architecture. Previously working at Overland Partners in San Antonio, she gained experience in higher education projects and urban-interactive journalism. Ari is passionate about design at all scales, as well as travel, groovy music, comedy, and movies at Alamo Drafthouse.


Dan Ciolino is an award-winning designer, Registered Architect, and LEED Accredited Professional with a Bachelor of Architecture degree from Syracuse University. He believes in an architecture that carefully considers site, material, and culture. His goal is to spread thoughtful, modern design via architecture. Dan has experience with office, courthouse, police, prison, transportation architecture, and residential architecture. He also has experience with all phases of the architectural process: from planning and conceptual design to construction administration. The value he places on data integrated design has led him to computational design, which he sees as being important for architecture’s future.


Dylan Rinda has a Master of Architecture degree from Rice University and a Bachelor of Design in Architecture from the University of Florida. A native of St Petersburg, Florida, Dylan has worked previously at firms in the Tampa Bay area that specialized in healthcare architecture and cabinetry design. Some of his favorite things about Austin are its easily accessible outdoor activities, food scene, and the (mostly) well-maintained sidewalks.


Frida has been an integral component to Bercy Chen Studio’s success. She has been an avid supporter of the company’s lunch and learn program, has accompanied on numerous site visits, and has aided in key design decisions.